The Marion Airfoils is a Club devoted to the hobby and craft of flying radio controlled model aircraft. The Airfoils began in the Spring of 1971 with 8 devotees. Their first flying field was at the, now defunct, Grand Prairie School, which was located north of Marion.

Over the years, the Club, like many around the USA, has moved. Most of these moves are required by forces such as the landowner needing his land for other purposes, complaints from neighbors with regard to noise, a need for more room, etc. The first move of the Airfoils was to a location on New Road, just north of the old Marion Municipal Airport. That flying site lasted for about 10 years before the Club was forced to move. The next location was an unused (land was in the Soil Bank) farm field just west of New Bloomington. 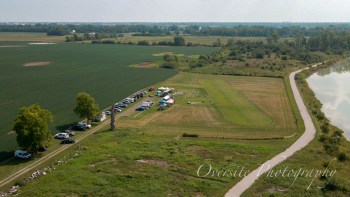 In 1986, facing yet another move, Gary Smith (for whom the current field is named) was enjoying some liquid refreshments with an acquaintance who happened to be the Parks Director for the City of Marion. They discussed the Airfoils problem and eventually negotiated a deal for the use of the Club’s current location on Herr Road. When a formal lease agreement was first agreed to, the site was simply vacant land covered with the brush and plant life common to any unimproved land in Central Ohio. The improvements visible today, such as a smooth grassy runway, a shelter, drainage tile, safety fences, etc., are all the result of member’s hard work. The field maintenance and improvements are still done by the members. Although there are annual membership fees, the Airfoils Club has always been a truly non-profit organization.

The Marion Airfoils Club, although not a public entity, is open to anyone interested in radio controlled model aircraft. Virtually the only requirement for membership, over and above the payment of the annual dues, is an agreement to abide by the Club’s rules. The rules themselves, apart from some common sense items such as don’t throw cigarette butts on the ground, no dogs allowed, are driven by a serious regard for the safety of our neighbors, spectators, and other Members. Whenever there is a member flying, spectators are welcome. Drive in, take a seat, talk to the flyers and watch the action.

The membership fluctuates with time. There have been as many as 72 flyers; but for the past 10 years the count has varied between 10 to 30. Of the original 8 founders, there are still 2, Jerry Galbreath, and Vearl Gamble, who hold membership. The sport/hobby has a strong attraction for many.

Flying at the Field

Anyone can fly at the Airfoils field, even non-members, BUT every flyer, whether a member or not, is required to be a member of the Academy of Model Aeronautics (AMA). The AMA, among other valuable services to the sport, provides liability insurance and our landowner requires the Club to carry liability insurance. Again non-members of the Marion Airfoils may fly at our field when accompanied by a member, but we ask anyone who flies more than 3 times a year to join the Club. 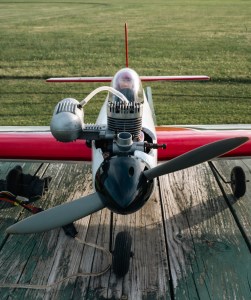 People brand new to the sport can easily, safely and with zero potential for crashing, experience the thrill of controlling an RC equipped plane. The safety and no crash aspects are achieved through the use of a “buddy box” arrangement (see the next paragraph.). In order to fly any RC plane there must be a radio transmitter held by the pilot on the ground. That transmitter is sending commands to a receiver in the plane. By moving control sticks the pilot moves the
control surfaces on the plane and the plane does what the pilot desires. (Note that at times the plane does exactly what the pilot commanded, but that command was not what the pilot desired.)

A “buddy box” arrangement consists of (1) a master; i.e., experienced and generally unflappable pilot, using the transmitter and, (2) a “student”, i.e., an inexperienced flyer, holding the “buddy box”. The “buddy box” closely resembles a transmitter, at least externally, but has NO active electronic components and is connected to the transmitter by a cable. The master pilot has available a spring loaded switch which, when activated, transfers control of the plane to the
“buddy box”. So anytime the master pilot is uncomfortable with the attitude or maneuver of the plane, said master merely releases the spring loaded switch and nearly instantly retakes control. If the master pilot is paying attention and is indeed competent, the plane will not crash.

The following is in no way intended to be a primer for learning to fly, but is merely observations by the author as to the most commonly observed “mistakes” made by brand new pilots. We see three: (1) over control, (2) stirring the sticks, and (3) holding the command too long. The first two seem to be related to having played video games. The third is probably the result of experience in driving a car or riding a bicycle.

Often times newbies will slam the sticks to the stops. This may well be a technique that is useful for video games, but is not useful for controlling an R/C plane. Control of a plane does not in general require rapid or lengthy movement of the sticks. In fact when one observes an experienced, good pilot, one will see smooth, gentle limited movement of the control
sticks.

Some newbies will randomly move the control sticks; up, down, left, right with no apparent purpose in mind. Unless the pilot wants some movement of the plane, said pilot is best off not doing anything with the sticks.

Holding a Command too Long

When causing a car or bicycle to turn, the technique required is to move the control handle; i.e., steering wheel or handlebars, until the vehicle is following the desired curved path. When the desired direction is achieved then return the control handle to its neutral, straight ahead position. This not only does not work for planes, but may result in the plane assuming a very undesirable attitude; i.e., upside down, heading nose first for the ground.

Changing the direction of a plane requires a different technique. (For the following description of turning, the author understand that the rudder can and often does have a major role in a turn, but this is written for the inexperienced pilot who is using only the aileron/elevator stick/) To cause a plane to change directions it is necessary to bank the plane; i.e., lower one wing or in slightly more technical terms rotate the plane about its longitudinal axis. Banking is done by
moving the aileron control stick left or right. This left or right movement is held ONLY until the plane achieve the bank angle desired by the pilot. The aileron control stick then must be returned to the center, neutral position. If the stick is not returned to its neutral position the plane merely continues to rotate about its longitudinal axis. Held long enough the plane turns upside down and unless some other control is commanded the plane goes into an inverted steep dive. Inverted steep dives may be desirable for some aerobatic maneuvers, but are definitely not desirable when learning to fly.

Turning a plane can be summarized by the following 5 step process. 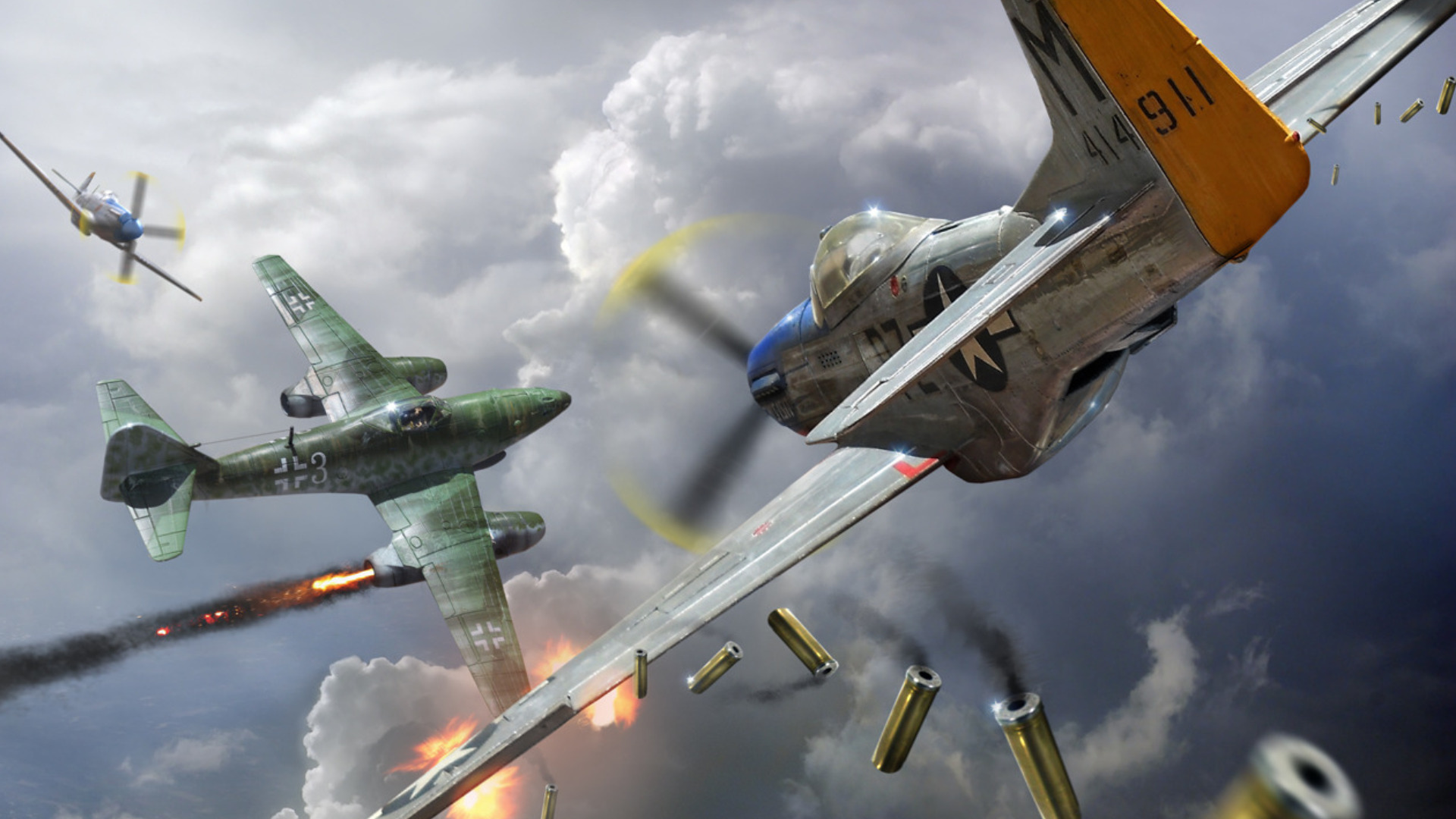